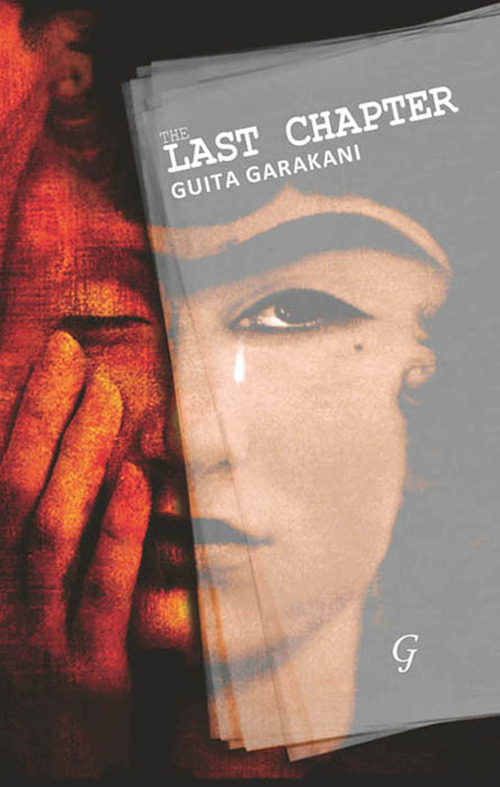 The Last Chapter, The

Youssef, Vaqar's eldest son, died in the same house he was born in; the very house that became his after his father's murder. No one looked into his father's murder, and no one looked into Youssef's death either, which was perhaps for the best. The saga of Vaqar and his son had drawn to a close with the second murder. The saga was quite familiar to the family elders but they wouldn't recount it to their children; they wouldn't even talk about it with each other. It was a secret, a secret that had been hushed up to protect the family's good name. But discovery of the wedding invitation cards and those letters had confused everyone. No one could believe that Youssef had kept the invites for a wedding that had never taken place or the letters from a young girl now long forgotten. That young girl was Rana, who now, many years later, is struggling with dementia while she tries with all her might to hold on to the memory of Youssef, the love of her life. A love that was doomed since the beginning, yet it is the only thing that helps Rana keep going. The elders are gone now and Rana is the only one who can tell the story, and the only remaining keeper of that long lost world of love, loss, and family secrets. This book is an engaging love story set in contemporary Tehran. It won the prestigious Parvin Etesami literary award in Iran in 2009, and is available in translation for the first time.